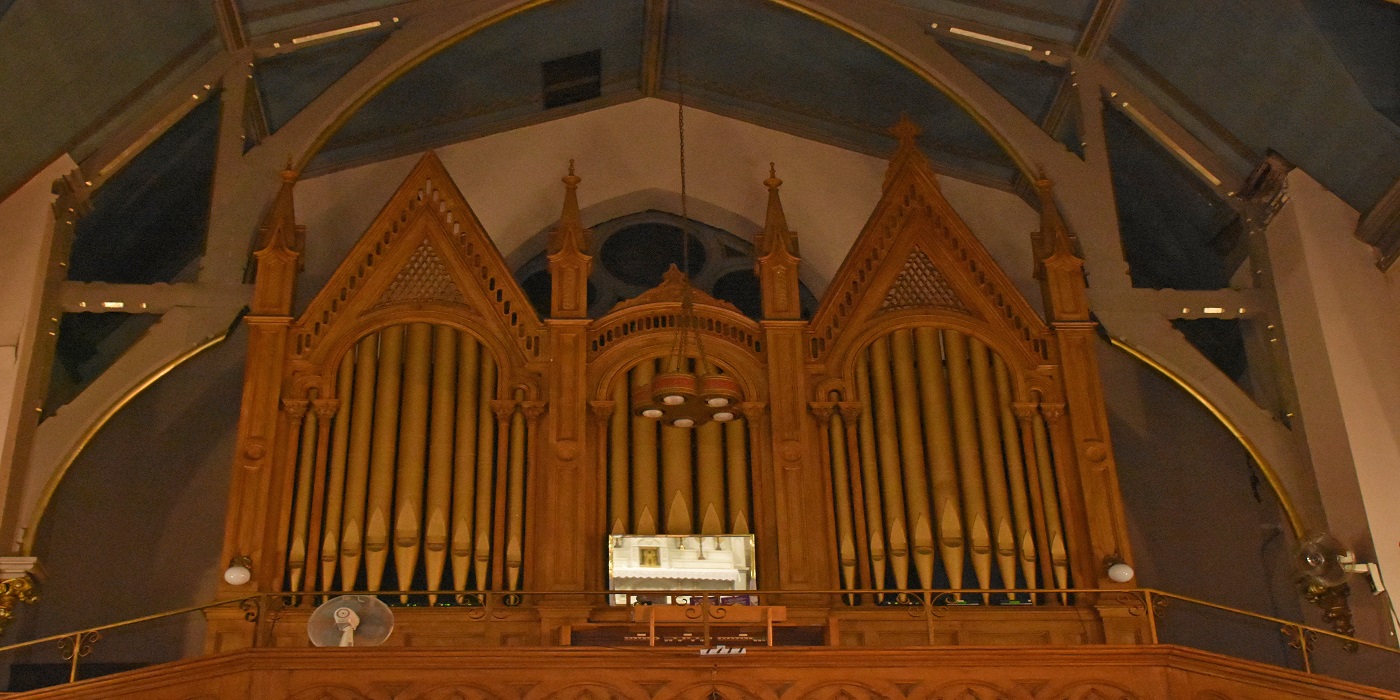 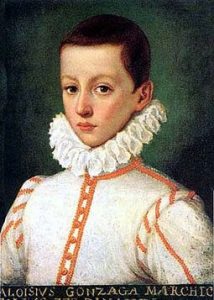 Saint Aloysius de Gonzaga was born in March 9, 1568 in Castiglione delle Stiviere in the Holy Roman Empire. Born into the illustrious House of Gonzaga of Northern Italy, he was the first of seven children of Ferrante de Gonzaga, Marquis of Castiglione, and Marta Tana de Santena.

The son of a Marquis and part of a wealthy and influential family, he received a lot of military training so as to inherit his father’s title one day. As a child growing up in the turbulent Renaissance era in Italy, he witnessed a lot of violence and brutality which created a lot of empathy in his heart towards humanity. At age 8, he was sent along with his brother to serve at the court of the Grand Duke Francesco I de’ Medici. While there, he became ill, an illness that would leave him in a fragile state for the rest of his life. He spent most of his recovery time reading about the saints and spending a lot of time in prayer. After reading a book about Jesuit missionaries in India, Aloysius felt a calling to become a missionary and started teaching catechism classes to young boys. He was deeply touched by the violence he witnessed as a child growing up in the turbulent Renaissance era and desired nothing more than to dedicate himself to godly services, rather than falling into the temptations of the world that he saw all being inspired by the devil.

At the age of 11 he and his brother were called to serve the young Infante Diego in Spain. Although it went against his own plans, out of obedience to his family and loyalty to the Emperor, Aloysius cared for the prince with lots of dedication. This is where he decided he would relinquish his first-born right to his brother and began thinking about joining a religious order. He began his theology studies against his father’s wishes and took three religious vows of chastity, poverty and obedience.

His battle with his father continued well after they left Spain and returned to Italy, Aloysius was then 16. After years of trying to convince Aloysius into another type of life, his father finally gave his blessings. The Emperor transferred rights of succession to Aloysius’ brother and at age 18, Aloysius left to Rome and entered a Jesuit house.

During the plague that hit Rome in 1591, St. Aloysius volunteered at a hospital for the sick. During his dedication to the sick, he became infected with the plague and suffered with it for months until his early death on June 21, 1591. He was 23 years old. One year prior it was said that he had a vision in which an angel told him he would die within a year.

He was beatified fourteen years after his death by Pope Paul V, on October 19, 1605. On December 31, 1726, he was cano
nized by Pope Benedict XIII. His legacy lives on and was named patron of all Christian youth by Pope Pius XI.